The Rise of Tech Jobs in Austin, Texas and the Current Environment 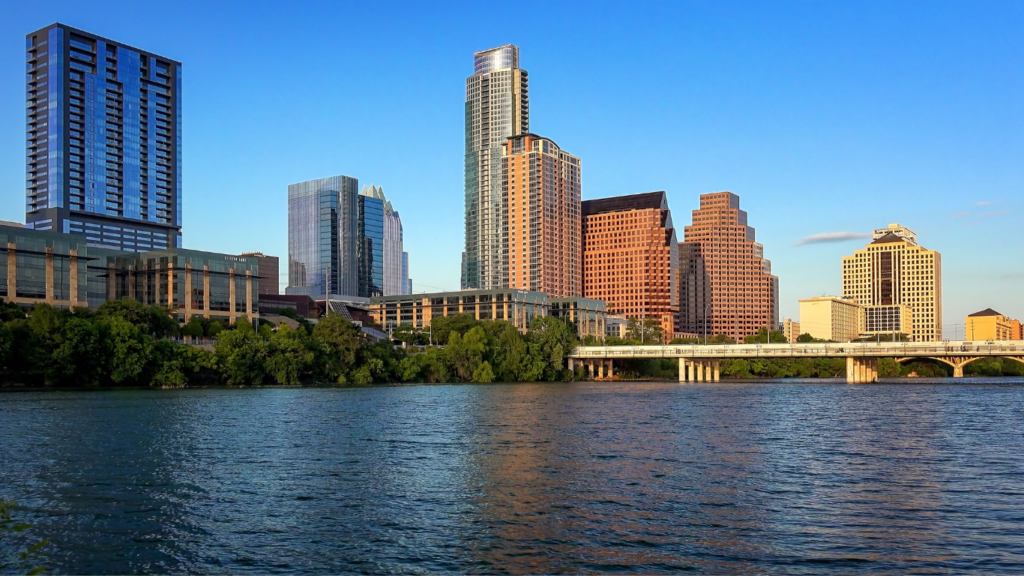 Austin – a southern city and the state capital of Texas has been voted one of the top five places to live in America. This recognition is based on the quality of life people live there, affordability, and most importantly, job prospects. It has also been named the fastest-growing large city in the United States. It also ranks high in the list of the best large cities in the U.S. to start a business.

In the last decade, The market for jobs in Austin, Texas has blossomed to attract talented individuals to work for diverse organizations. It is no less than a hotbed for innovative technology startups. Being one of the prominent cities in the country based on startup hubs and entrepreneurship, Austin is appealing for both business owners and a talented workforce. The areas of healthcare, tech, and education have witnessed massive job growth.

If you have your business established in Texas or have plans to start one, you need to have your eyes set on hiring talented people looking for jobs in Austin, Texas. Before you jump to join the bandwagon, read more about what has changed in the city over the last few decades.

While the nation was trying its best to come out of the sluggish economy in the 1990s, Austin made a major comeback. Whether it is tax incentives or relocation of businesses to the city, the result was the next wave of employment, followed by a population surge. In the late 1990s, the Chamber of Commerce claimed responsibility for creating more than 30,000 jobs, which then continued to grow further.

It was then followed by the rise of the software industry in the region, which grew by leaps and bounds out of the other three computer-related employment sectors – chip manufacturing, sales, and equipment manufacturing. The formation of the Austin Technology Council (earlier known as the Austin Software Council) provided employment for 50,000 jobs in Austin, Texas.

In 2016, Austin was ranked sixth amongst the top 25 best cities for jobs irrespective of the significantly lower cost of living compared to the cities gaining the top five spots.

Some of the other facts related to the impressive landscape of jobs in Austin are as follows:

Profile of Tech Companies in Austin

Silicon Valley is highly regarded as America’s technology hub. The growth of tech companies in Austin has started to compete with it for the crown and is also known as ‘Silicon Hills’. The city is also home to more than 25,000 technology companies that have created jobs in Austin for around 50,000 locals. Some of the recent updates are:

The city of Austin has continued with its surge as a leading tech hub in the U.S. As per the reports, it has also regained 96% of the pandemic-related job losses that happened in 2020. There are several advantages of running a tech company in Austin, including a lower cost of living compared to many other tech cities paired with no or least state income taxes. You can also benefit a lot from those relocating for jobs in Austin, Texas.

The overall employment growth in Austin has remained above that of Texas as a whole and the U.S. in the last decade. As per the Austin Chamber of Commerce, the count of new tech companies in Austin was 46 in 2018 and then 58 in the next year, creating more than 4,500 new jobs. With more and more tech companies coming into the region, job opportunities keep on growing further.

Based on the strong job prospects, Austin has even displaced Greater LA as the most preferred market in the Investor Intention Survey 2021. Since the city attracts a bright workforce in the working-age group, there is headroom for consistent growth in job opportunities available in the tech circle.

Does Austin have the Potential to Become the Next Silicon Valley?

While the thought of Austin becoming the next Silicon Valley sounds like a buzzword, you cannot make that call without concrete data. The truth is – Silicon Valley has come to Austin for a variety of reasons. The city has taken in more residents from the Bay Area than anywhere else outside Texas, says Bloomberg report.

If you look at the competitive data between Silicon Valley Vs. Austin post-pandemic, the latter does come out as the winner in terms of tech workers migrating to major US cities. Take into consideration other factors like cost of living and median income, and you will find the right answer.

Connect Tech & Talent, based out of Austin, Texas with over 25+ years of experience in the field of hiring tech talent, provides flexible staffing solutions such as permanent, contract, temporary, remote & project-based hiring to meet the organization’s specific needs.

How can Connect Tech & Talent Help?

Connect Tech & Talent is in the business of finding the right talent for companies. Connect Tech & Talent takes the overbearing burden of finding human resources with the right skill set and lets companies focus on their core business. We specialise in IT jobs, helping businesses build and ramp up their technical staffing. We help build entire teams with the right set of skills in the technology that best suits their business.

We at Connect Tech & Talent will also help you as a candidate to acquire most sought after technical skills and forward your candidature to leading enterprises with global reach.

Book a meeting with Hiring Consultant 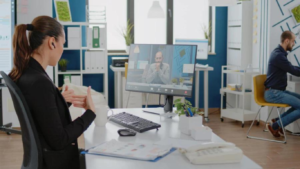 Reimagining the Future of Workplace for a Remote Workforce 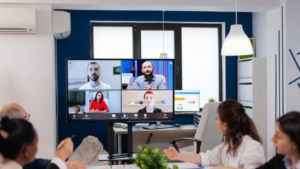 If you have ever been a part of a too-long, pointless meeting that led to 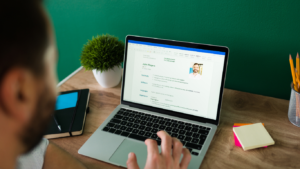 How to Modify Your Resume for Remote IT Job Opportunities?

Indeed, a well-written resume is a crucial part of getting selected for a web or